Hit enter to search or ESC to close
Around TownTravel 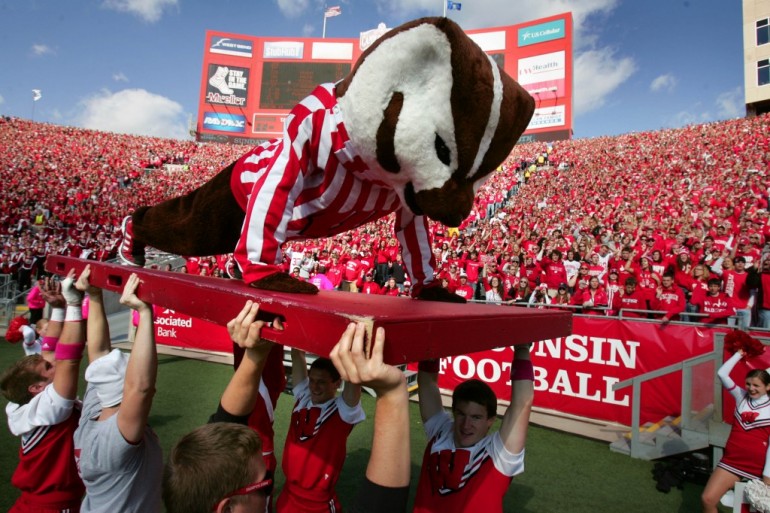 In case you didn’t know….

Here is a list of some interesting facts about Wisconsin: 3)    The largest wooly mammoth ever excavated, the Hebior mammoth, was found on a Kenosha farm. It’s important not just for its size, but also because of the butchering marks found on it – which count as some of the oldest evidence of human habitation in North America. 4)    Wisconsin is a leading producer of Ginseng in the U.S. 6)    Wisconsin was the first state in America to open a kindergarten. Kindergarten means ‘garden of children’ in German. 8)      Wisconsin is known as the Badger State after the habits of early miners in the region who either lived in mine shafts or dug their homes out of the sides of hills — just like Badgers do.