Hit enter to search or ESC to close
Just for Fun 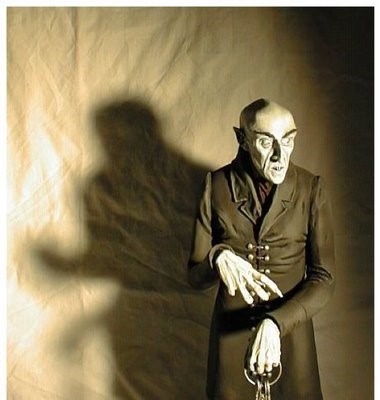 Are you ready to get spooked?

To gear up for Halloween we thought we would share with you 8 spooky and creepy facts:

1)       Some medical historians have connected the dots between the concepts of vampires with rabies outbreaks. People suffering from rabies are often sensitive to light and they are inclined to bite other people. 3)       In the past when medicine was not as advanced as it is today, many people were actually buried alive. During the plague in 17th century Europe, for example, historical records indicate at least 149 people presumed dead were buried alive. 4)      Some tumors can contain pockets of hair, teeth & very rarely, grow more complex organs such as eyes, feet, hands as well as other limbs. 7)      A man received the heart of a suicide victim, married his widow, and years later killed himself on the same day the donor did. 8)      There is a creature named the goblin shark that looks like this….